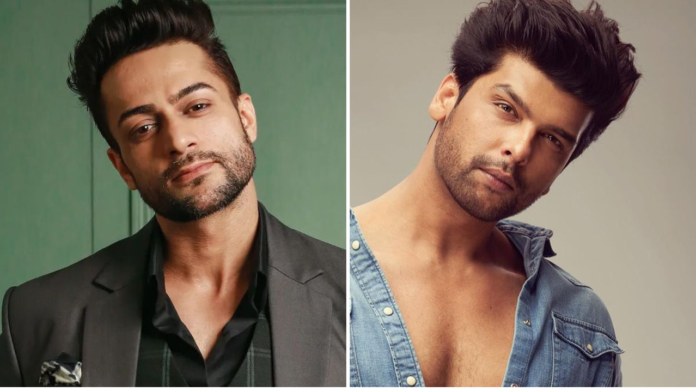 Shalin Bhanot to essay the male lead in the Hindi remake of Beauty and the Beast; replaces Kushal Tandon

Ekta Kapoor’s upcoming fantasy show, which is expected to be based on the fairy tale, Beauty and the Beast has witnessed a major change in the star cast. Actor Kushal Tandon who was earlier finalized to essay the male lead in the show has now been replaced by Bigg Boss 16 fame Shalin Bhanot.

Ekta who recently visited the Bigg Boss 16 house was all praise for Shalin’s acting talent. A source close to the show told BT, “Yes, the deal with Kushal has fallen through and we have now finalized Shalin Bhanot to play the male lead. Bigg Boss 16 is wrapping up on February 12 and we expect him to join the shoot immediately after.”

According to the reports, actress Eisha Singh of Ishq Subhan Allah fame has been finalized to essay the female lead in the show. The actress was last seen in Sirf Tum, which wrapped up in September last year.

Read Also:  Ankit Gupta puts an end to the discussion about whether Priyanka Choudhary and he have a future together