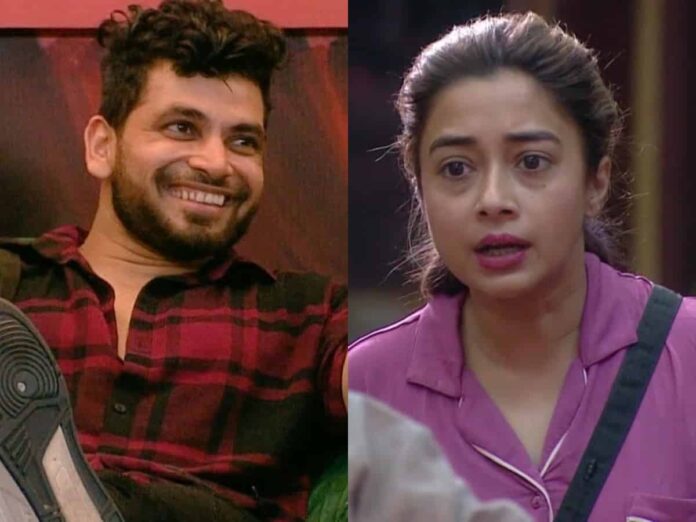 The latest episode of Bigg Boss 16, witnessed Shalin being alone in the house where he was feeling that he was cornered. Priyanka Chahar Choudhary and Tina Datta added to the fuel by taunting Shalin in the entire episode which left him frustrated.