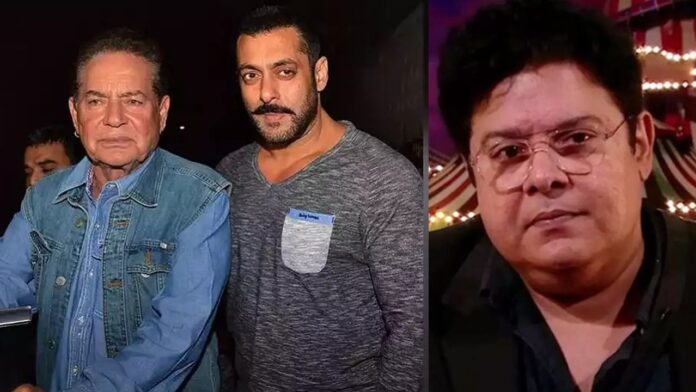 Bigg Boss 16: Sajid Khan reveals he didn’t have money to perform the last rites of his father; says, Salman’s father Salim Khan helped him with the money

The latest episode of Bigg Boss 16 witnessed a massive fight between Archana Gautam and Sajid Khan. After things settled in the house, Sajid was seen talking with MC Stan and Shiv Thakare where he poured his heart out and revealed that he didn’t have enough money to perform the last rites of his father.

Abdu, Nimrit, Shiv, and MC Stan consoled him and asked him to eat food. Sajid agreed to eat food after Bigg Boss intervened through Shiv and Nimrit.