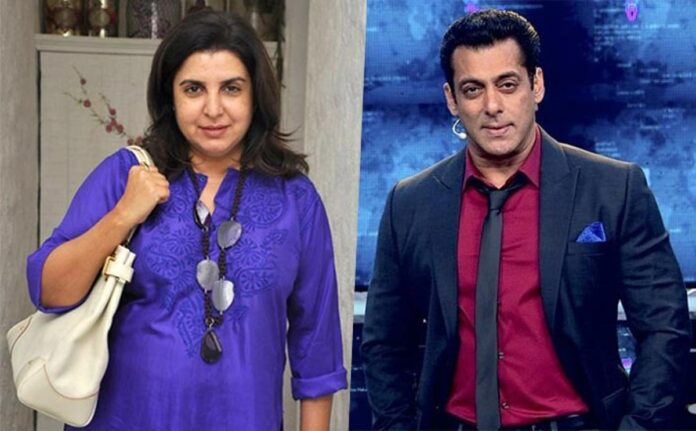 Bigg Boss 16 is grabbing all the eyeballs as it is one of the most controversial house on Indian television.  The show is creating all the buzz which is needed to get great numbers in TRP charts and as revealed earlier, the show has maintained the number one position in the non-fiction category. Host Salman Khan and the contestants are keeping the audiences’ entertained this year.

However, as per the latest news it has been revealed that Salman Khan won’t be on the TV screens for coming two weeks. And as per the buzz Farah Khan will be the one replacing him to host the show Bigg Boss 16. Many popular faces from Bollywood will be joining the choreographer-turned-filmmaker.

Sources close to the show informed Etimes TV that Farah Khan will be taking over as host from Salman Khan and Anil Kapoor, Kartik Aaryan, Kriti Sanon and Mika Singh will be making an appearance on the show this week as special guests. Farah will be shooting for the episode on Thursday (January 26th).

The finale of the show is approaching fast too. It will be held on 12 February and Salman Khan will be hosting it like always. This year, the finale is expected to apparently have Top 6 contestants.

Keep reading this space for more updates from Bigg Boss 16